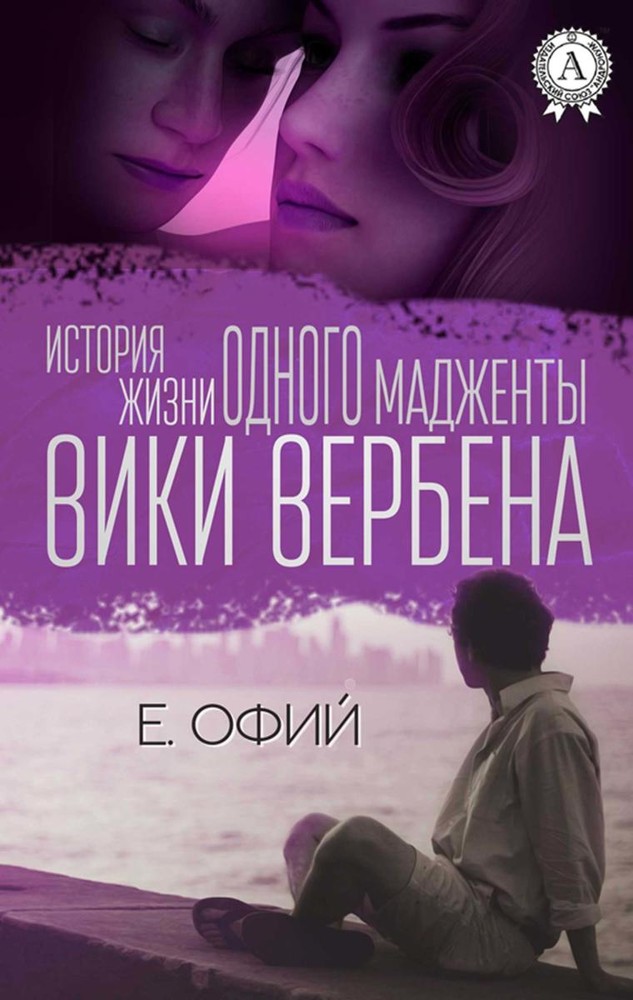 he life story of one magenta Vicky Verbena

On a purple planet called Magenta, there are creatures that are very similar to humans. They call themselves magenta.These men walk like people, breathe like people, play rugby and piano, walk in the park in the evenings and go to the movies during dates. They have almost everything, like people: economic ups and downs, social problems and political flocks.But they have one feature that still makes them different. Magenta can only create same-sex families: women live with women, and men with men. They bear children in special flasks, and indeed they can only have children of the opposite sex.That's how Victor Verben, after his elder brother, was born to two charming mothers Anis and Natalie. All anything, but that's just the boys never attracted him. This scares his moms, and then Victor himself, because heterosexual relationships on Magenta are strongly condemned. Can Victor win and defend his right to love?