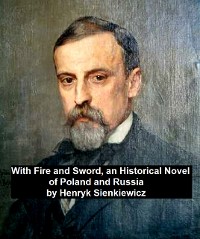 With Fire and Sword, an Historical Novel of Poland and Russia

<p>Classic historical novel. According to Wikipedia: "With Fire and Sword is a historical novel by the Polish author Henryk Sienkiewicz, published in 1884... The novel has been adapted as a film several times, most recently in 1999. With Fire and Sword is a historical fiction novel, set in the 17th century in the Polish-Lithuanian Commonwealth during the Khmelnytsky Uprising. It was initially serialized in several Polish newspapers, chapters appearing in weekly instalments. It gained enormous popularity in Poland, and by the turn of the 20th century had become one of the most popular Polish books ever."</p> 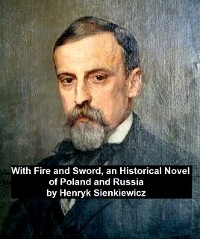